The Delegation of the European Union to Serbia has launched a national promotional campaign under the slogan “Obrazovanje je važno” – (Education is important) about the EU’s support to the education sector in Serbia in partnership with the Ministry of Education, Science and Technological Development.

The campaign was officially announced by Ambassador Sem Fabrizi, Head of the EU Delegation to Serbia, and Branko Ruzic, Minister of Education, Science and Technological Development, as guests on the morning programme of Radio Television of Serbia (RTS) on 23 November 2020.

The SUPER project is involved in activities of the national campaign. Through creative work with children, preschool institutions will be able to submit group children's works, drawings, videos in order to show that kindergarten is an inspiring environment for integrated learning, that kindergarten is for all children.

Тhe European Union, as the largest donor in Serbia, supports the modernisation of the education system and its harmonization with EU standards and practices. Since 2003, the EU has donated more than 100 million EUR for the education sector reform. This includes the improvement of preschool education, support for the reform of vocational and adult education, renovation and refurbishing of schools and faculties, support for inclusive education.

The Education is important campaign will last for the next month.

More information on the campaign on www.euzatebe.rs/obrazovanje as well as on social media accounts of EU in Serbia. 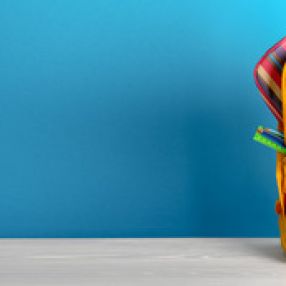 Kindergartens for all Children 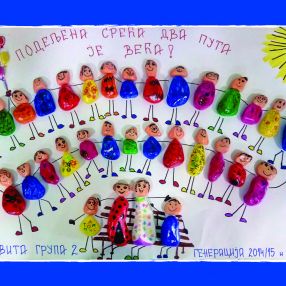 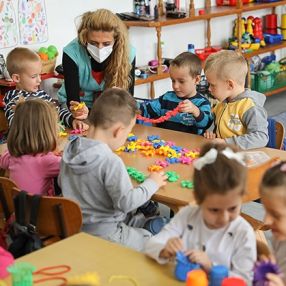 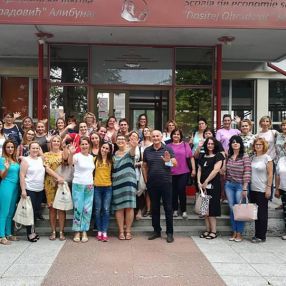